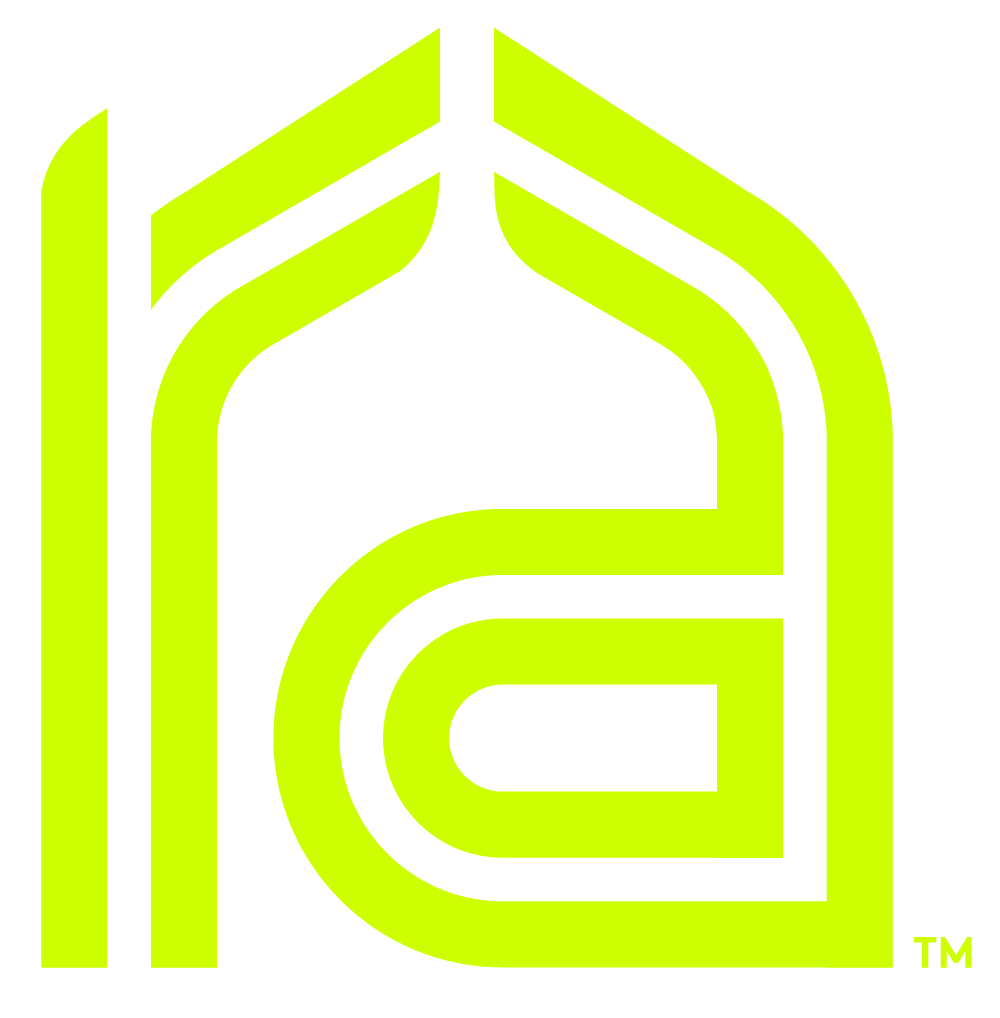 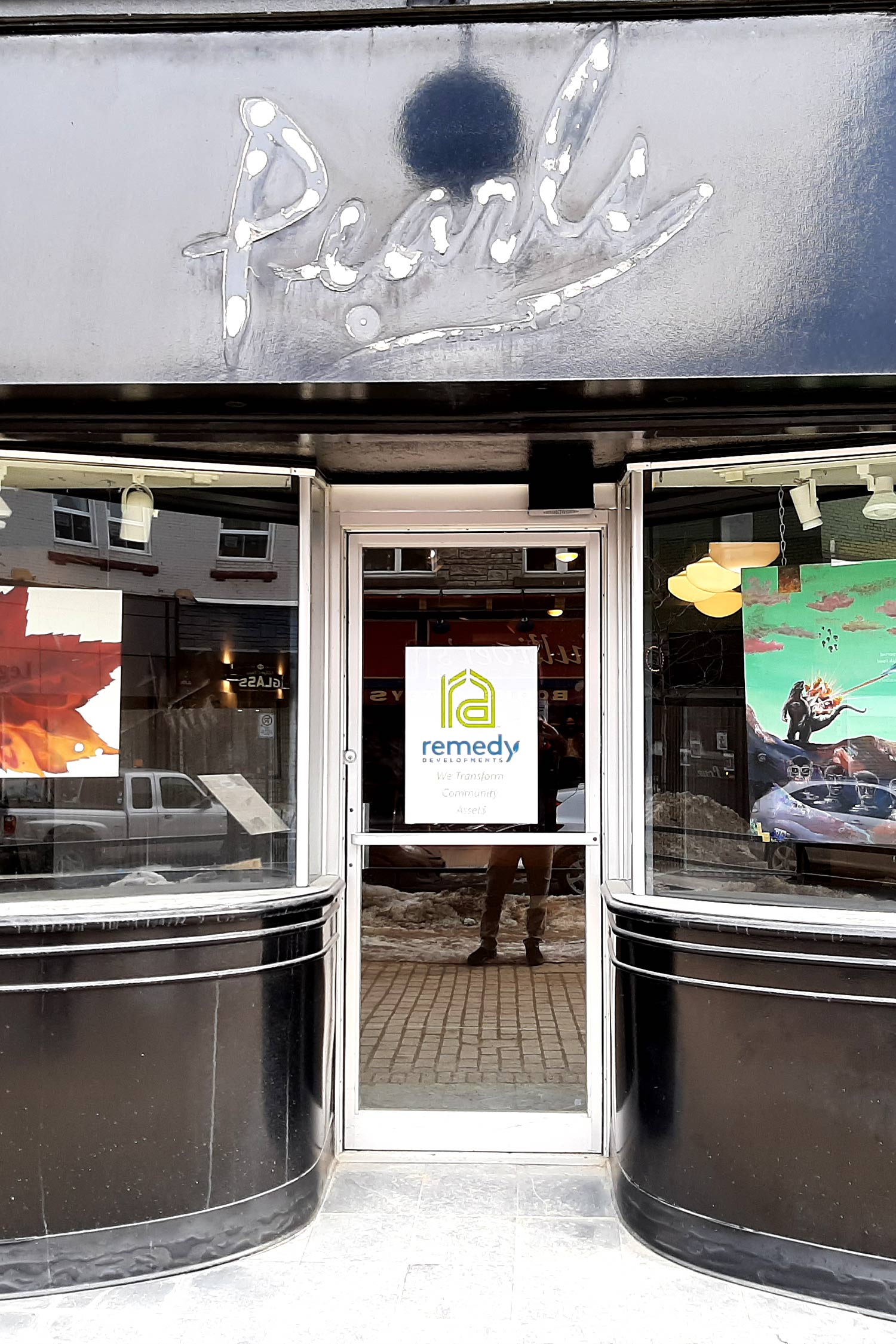 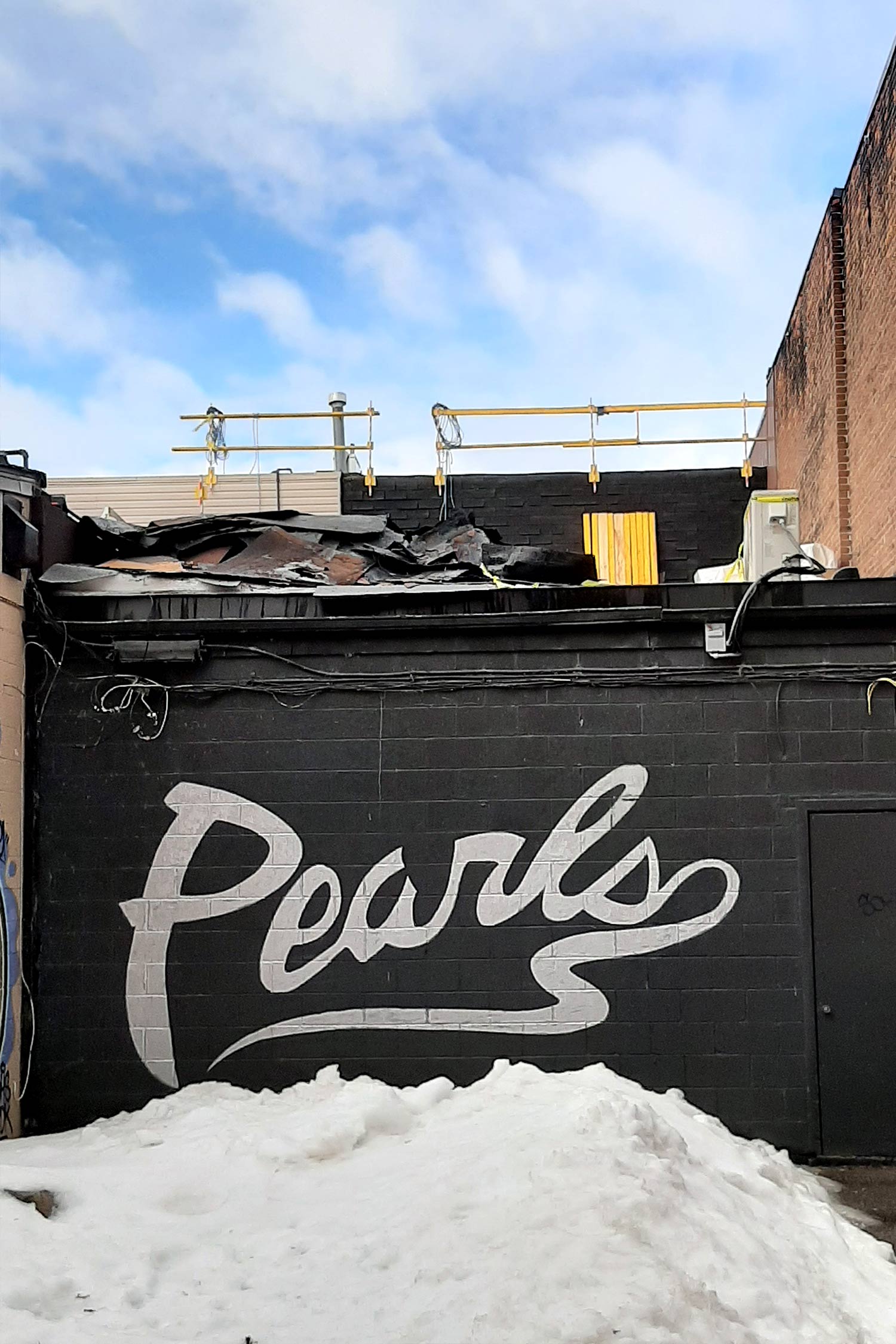 158 Main Street West is the former Pearls Jewelry store. About two-thirds of the main floor commercial retail space operated for about three decades as Pearls. As with every project we will consider, we look for underutilized properties that can contribute to the community. There are some unique features about this building. It is a heritage building constructed around 1895. Arthur Cecil Rorabeck operated the building until about 1933 as Rorabeck Chemist & Druggist. Mr. Rorabeck died and the building was sold to Reg Harris and became Harris Drugs in 1933 and continues to be represented at a different location on Main Street West. The original pressed tin ceilings still exist in the building along with exposed brick walls at the rear of the building. The vision was to utilize the rear grassed courtyard as part of the retail space, split the lower floor into two retail commercial spaces and convert the upper floor into a residential apartment. The front façade of the building will be renovated taking cues from the original structure during the Rorabeck era. Community engagement meetings were held in the space to brainstorm business ideas that would fit well in the building and compliment existing businesses in the downtown.

Renovations began in early 2020 and will be completed later this year and will support three tenants and utilize the entire space available at the site. 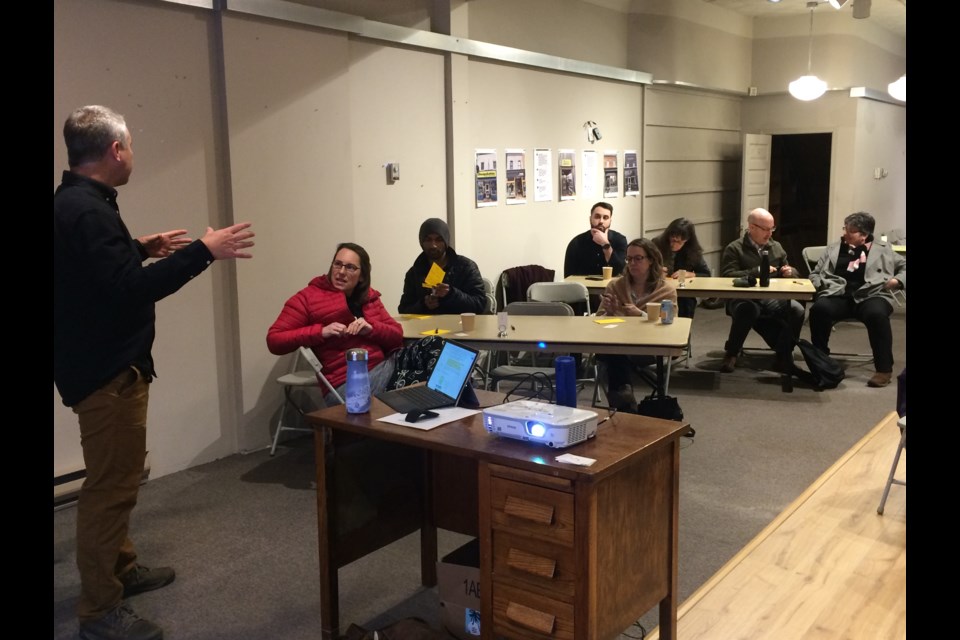 What do you want to see in the former Pearl's location?

'Some of the ideas ranged from a butcher shop, to some sort of a cooperative bakery possibly, maybe a lounge bar. There has been a wide variety of ideas' Rod Bilz president Remedy Developments 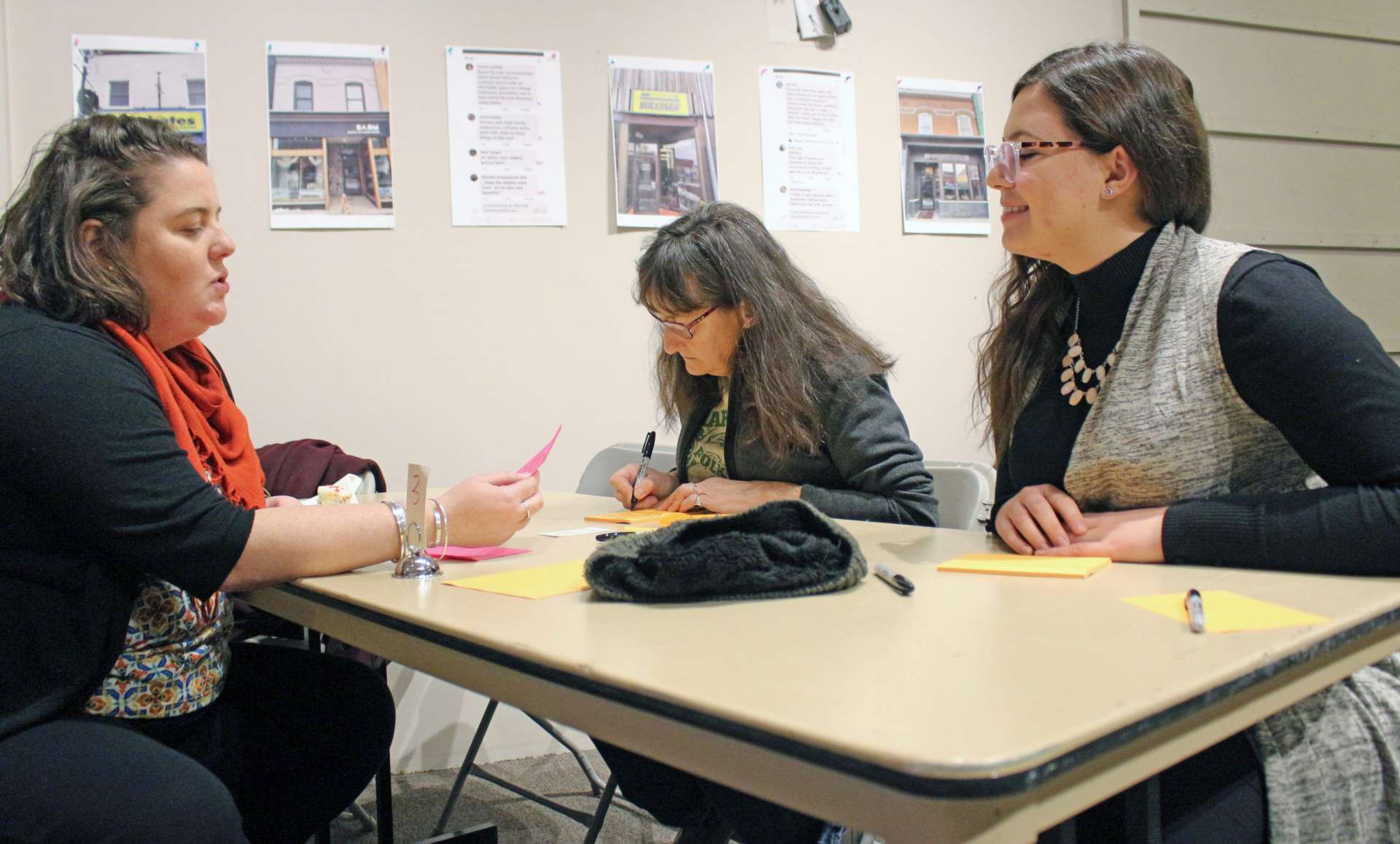 What type of business does downtown North Bay need? And what would work best with the existing businesses in that area? Those were among the questions Rod Bilz posed to about a dozen people Thursday night at the former Pearl’s as he seeks a tenant for the building. 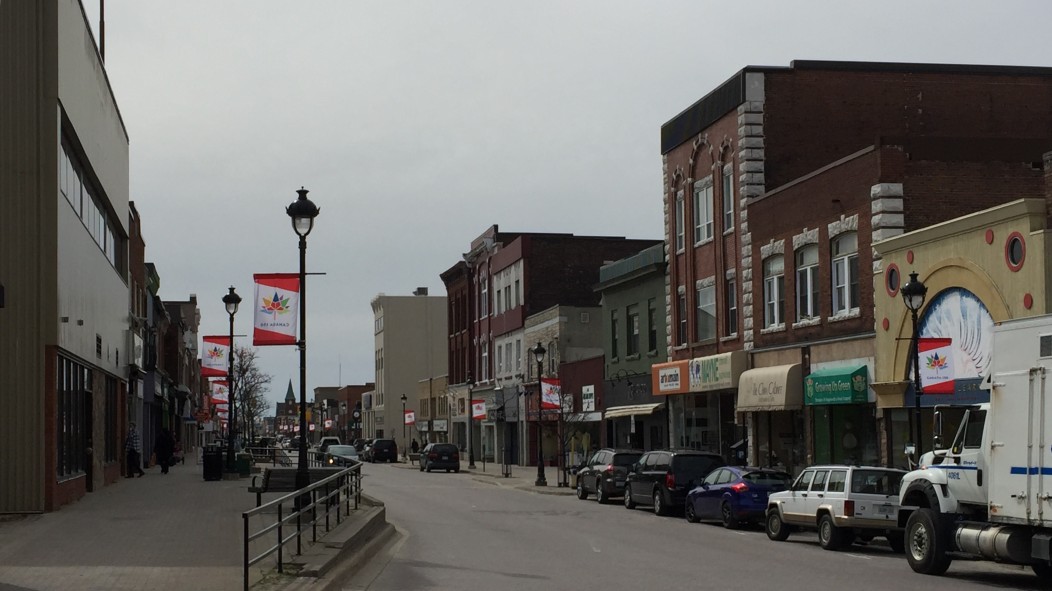 Plans in the works for the former downtown Pearls location

We know something will be developed at the former Pearls location downtown but we don’t know what. Rod Bilz is president of Remedy Developments Inc. which owns the property now. 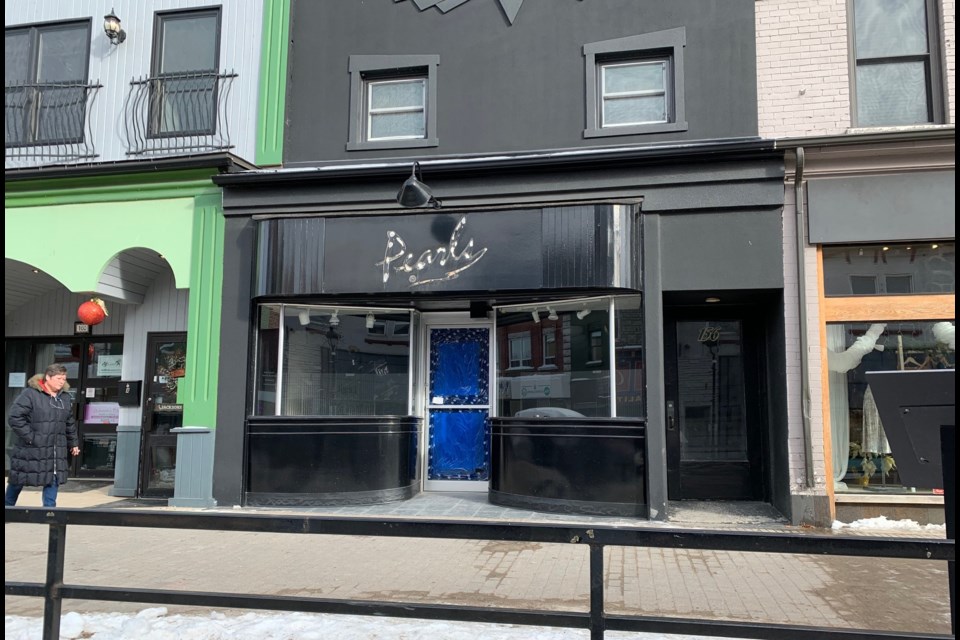 What should go in Pearl's? Developer looking for suggestions

Our philosophy is to listen to the community what they would like to see, rather than telling them what they should want.